Edison robots can only be used to teach computer science, right? Wrong! 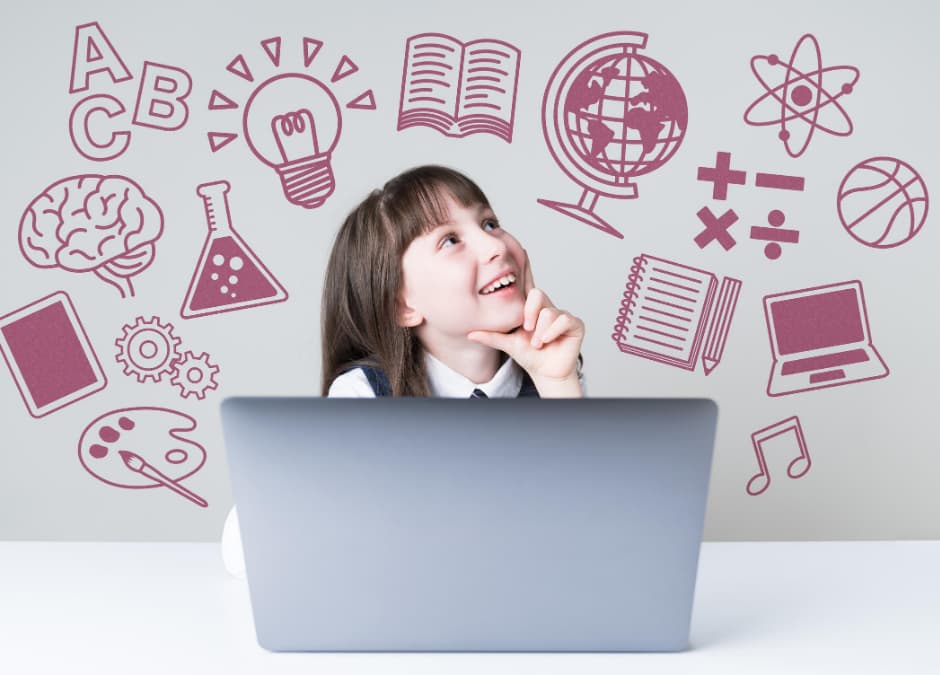 Think that the only opportunity that you’ll get to use Edison robots is during your computer science class? Think again!

Edison robots are incredibly versatile. With a little imagination, the robots can fit into almost any class you teach. Mathematics? Too easy! Social studies? Oh, you’d better believe you can! Surely not English? Yes, yes and yes!

But don’t take it from us. Our very first EdMazing Educator, Sherrie Dennis, sat down with Kat Kennewell from Team Edison to discuss the many ways she incorporates Edison robots into her teaching style. And you can do it too!

You can see the full video interview with Sherrie and Kat over on our EdMazing Educator page or read the transcript of some of the short ‘conversation bytes’ below.

Sherrie Dennis: I love getting the robot in (to) kid’s hands. Anything that is real world relevant for them that they can actually interact and manipulate. ELA, we’ve used it in science, we’ve used the Edison in social studies. It’s just a great tool to get kids to interact with coding, but also across the subjects so anytime I can make that happen, I want to make it happen.

SD: Correct. So English, Language, Arts, of course fits wonderfully into coding because it’s a step-by-step sequence. It fits excellent into reading as well to because again, it’s a sequence of what happens first, next, finally. Once kids start understanding that relationship then they start thinking to themselves ‘hey, so I’m actually using all of these subjects that are going to be in real life, real world applications.’ 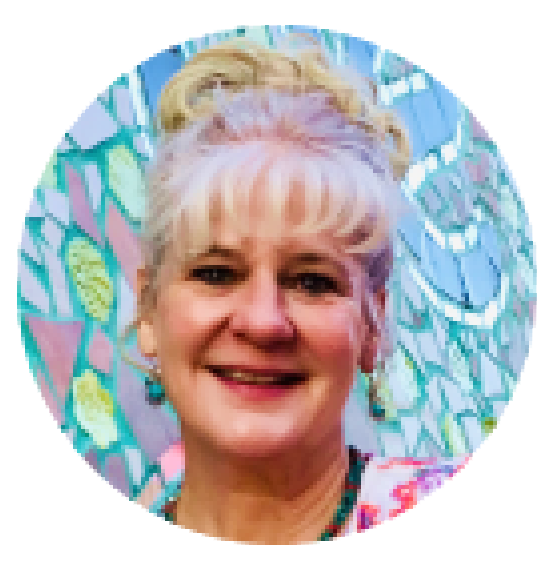 When it comes to projects using Edison robots, Sherrie has tried many. But her all-time favourite project involves Edison robots and ‘The Wild Robot’ children’s novel by Peter Brown.

Kat and Sherrie discussed how she (and you!) can make this wonderful story come to life with Edison robots.

SD: (Talking about ‘The Wild Robot’ by Peter Brown) It’s just one of those books that can take a reader that may not be super interested in reading or in mathematics or in school in general and all of a sudden they read that book and they mess around with the robot, like put it on the map and draw your own map, take them (Edison) around the island and they become engaged and they remember what they read which is what we want kids to do. We want them to interact and have fun at school.

KK: So, you’re using Edison as a stand in for the robot in the story, is that right?

KK: And Roz is the main robotic character?

SD: Yes, the main robotic character, Roz. So, we read that story throughout the classes that we teach. Basically, in the first class (we use) the barcodes and EdBlocks to kind of go through the story.

KK: And this is the class with your students is that right?

SD: Actually both. So, what we usually do in the first class and then have teachers take back to their classes is using the barcodes and EdBlocks to kind of follow Roz’s journey in ‘The wild robot’ and use it in multiple ways. Teachers and kids absolutely love that it’s hands on and they can take it back and they kind of become invested in this character and then they become invested, of course, in the Edison.

In the engineering process we also want them to be invested in the character so we had the students and the teachers pop off that wheel (on Edison) the first time and it makes a horrible sound and you’re like “oh my gosh, I don’t know if I can do this!”

KK: The wheel does come out, just to clarify and it goes back in.

SD: It goes back in just fine! And that was fun to figure that out as well.

KK: And you pop out the wheel of Edison because of something that happens in the story is that right?

SD: We do! We do! So that’s one of those cliff-hanger parts in the story and the kids can’t wait until that part comes and they pop off a wheel and then we all do the engineering process by making a new foot for her and fashioning a new foot. So, the Edison fits very well into the engineering project. We’ve had several different ways that people have come up with making a new wheel. So, it’s been awesome for that part to.

KK: So, you work the project over a couple of weeks as a class. Reading through the book and using the robots is that right?

SD: Yes, sometimes some groups take a little bit longer because their artwork must be perfected to the nth degree and they just enjoying working with the whole unit of study. But typically, it takes two to three weeks.

KK: With that unit that’s the English Language Arts unit, is that correct?

KK: So, the outcomes you’re striving for are related to the standards around ELA, is that correct?

SD: Around ELA but sometimes… oh wow, it’s pretty amazing the impact as far as like I can pretty much get some science in there with the adaptations. I can get some mathematics definitely in there. Technology, any time I can get technology in there I’m a pretty happy camper. But yes, the whole goal is to infuse as many different parts of curriculum that I can to get the most bang for the buck. Because as teaching goes there are a lot of standards and there is a limited amount of time to teach all of those standards and make them relevant for kids.

SD: Oh, I believe it does enhance the learning because it makes it real-world relevant. Once the kids figure out it does need to move a certain amount of speed, now not only have I introduced just reading about the robot moving across the terrain, now I introduce a whole other set of things. Mathematics, computational thinking, sometimes the artwork in there. Yes, I do believe not only is it fun, anytime you introduce hands-on it makes it stick so much more in the kids minds and it becomes so much more real-world for it.

Don’t forget you can see the full video interview with Sherrie over on our EdMazing Educators page or find her on Twitter at @RobotGeneral5.

Feeling inspired to try a new Edison project? Check out some of our favourite community made projects on our Educational Activity’s page.

What do you look for in an educational robot? Is budget a big consideration? We’d love to hear your thoughts. You can send us your comments at social@microbric.com. Are you using Edison robots in your classroom? We’d love to see! Add your pictures and videos to the online community of Edison awesomeness on Pinterest, Facebook, Twitter, Instagram or YouTube.